The History of Tattoo: The Different Techniques Of Tattooing And Their Origins 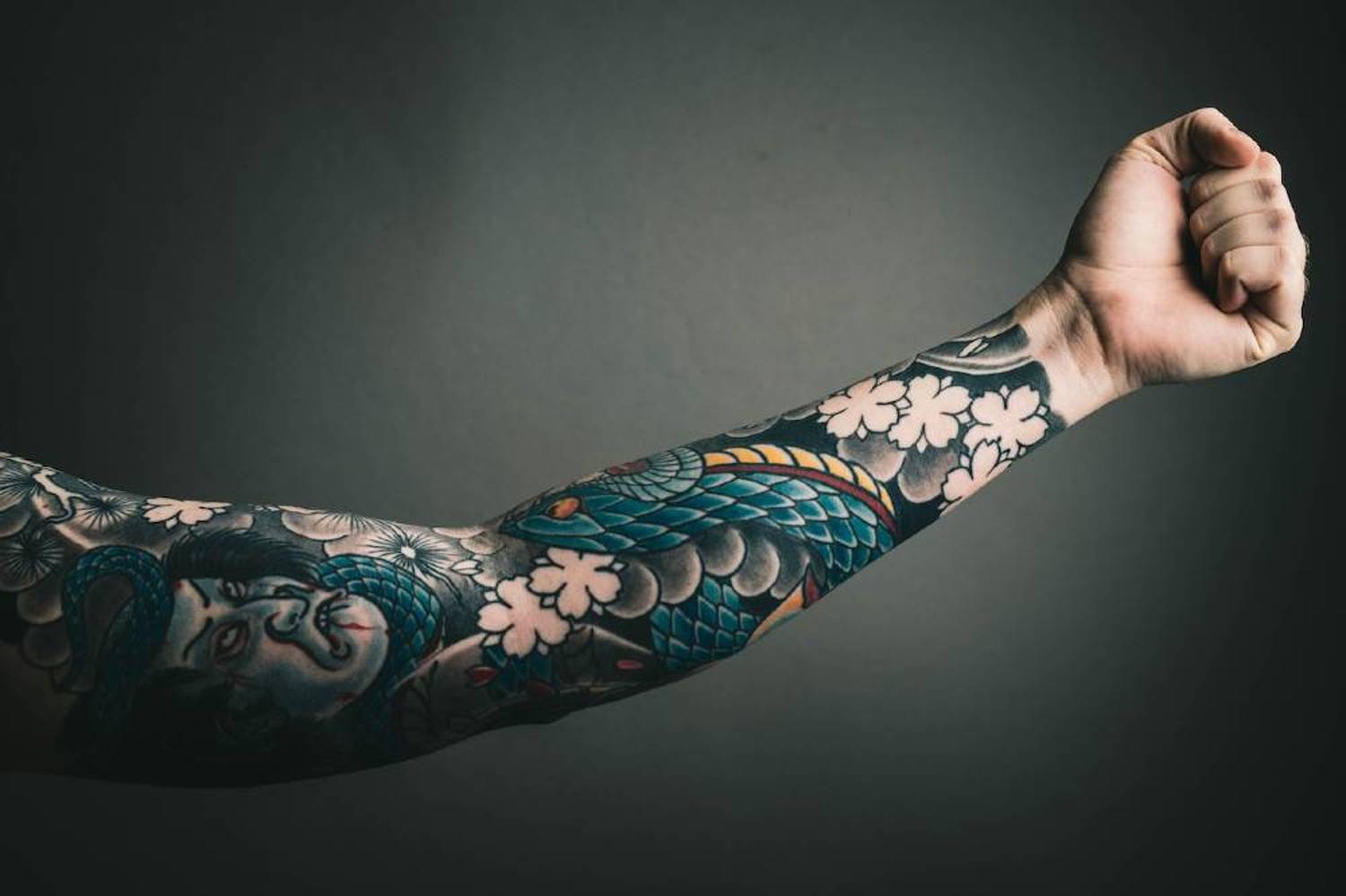 Tattoo culture is not something that is new and the art of getting tattoos has been associated with many different cultures from all over the world! Styles of tattooing and the process itself were modified according to the different cultures and were passed down from generation to generation, with depth and meaning behind the different tattoos that were given! Historically, tattoos were not associated with individualism and expression of personal style but rather they had symbolic meanings that were unique to certain cultures. Today, some people from these different cultures still design tattoos according to these different styles, often in tribute to their specific culture or religion.

What is a Tattoo?

Tattooing has been around for generations and was included in many different cultures around the world! Previously, traditional tattoo techniques were often associated with historical and cultural relevance, with different styles of tattooing being passed down from generation to generation. Tattoo culture has therefore played an important role in keeping the traditions of certain groups of people alive and today, many people chose to represent their cultures through certain tattoo art.

A tattoo is a form of body modification whereby a needle punctures the skin in a repetitive manner, leaving behind ink or dye that is permanently etched into the dermis layer of the skin. There are a variety of different kinds of tattoos that have been modified from more traditional looks, with a person today being able to get just about anything tattooed onto their skin. Whether you are looking to pay tribute to your culture as many once did or are after something that highlights your own unique style, there are many different options to consider when it comes to the type of tattoo that you want to get!

When and Where was The First Tattoo Performed?

When looking into tattoo culture over the years, you may be interested to learn about where and when the first tattoo in history was ever performed. While we may never know the exact timeframe around the origin of tattoos, it is estimated that the famous Ötzi mummy, discovered in the Ötz Valley in 1991, was one of the first people to have this type of body modification done. His body was mummified so well that you could see the etches made out on his skin which was believed to have been tattooed. Ötzi was estimated to have lived around 4000 BC and his tattoos seemed to have been made with soot or ashes from a fire. Though we may never know if this was the first ever tattoo or what the tattoo culture was at the time, he is one of the oldest recorded mummies to ever have these forms of body modifications, which were made to his skin using traditional tattoo techniques.

Why Did People Get Tattoos?

People get tattoos today for a variety of different reasons, for some, it is a way to symbolize culture while for others it may be a way to express oneself. Many different cultures are believed to have used tattoos to symbolize different things. It was often considered to be a right of passage to have tattoos added to your body and as a way to show status. On the other hand, some cultures were believed to have used tattoos as a form of punishment, as a way for those who did wrong to be easily recognised and shamed within a community. There is no doubt that the history of tattoo culture and traditional tattooing techniques has a long and varied past, but today, it is a way for many people to express themselves and their beliefs!

The first professional tattoo artist was Sutherland Macdonald, who lived in Britain. He is recorded to have opened his own tattoo studio in 1880 and was believed to have been the first person to tattoo for money and have his own equipment and a studio! Shortly after this, in 1891, Martin Hildebrandt, who was from New York, also began a tattooing business, though his purpose was to tattoo those who were in the civil war to help identify people’s bodies should they die in battle.

Japan has had an extensive past when it comes to tattoo culture, with tattoos being used in a variety of different ways. Today, tattoos are actually considered to be quite taboo in the culture, with many associating this art form with the Yakuza. One of the traditional tattoo techniques to be born out of Japan and spread to other parts of Asia was the bamboo tattoo technique! This traditional tattoo technique uses a piece of bamboo that is then adorned with nearly two dozen sharp edges that act as the needle. Ink is added to these sharp parts of the bamboo and the process begins! Today, most have strayed from using bamboo material and use metal equipment that has been sterilized, though some of the older designs are still a popular choice in this part of the world! While Japanese culture and tattoos have had a long and varied past, it is becoming increasingly more accepted!

Originating in Southeast Asia, particularly in Thailand, this style of tattooing was one of the first notable records of traditional tattoo techniques used in this part of the world. The metal tube technique uses a hollow piece of metal, usually made from brass, which is then combined with a thinner piece of metal that has a sharp edge. The sharp edge acts as the needle through this process and is dipped in dye and then transferred to the skin using a manual process. Most of the designs of these tattoos signified religious beliefs centered around Buddhist culture.

Egyptian Tattoo Culture: The Sewing And The Puncture Techniques

The Egyptians had two main traditional tattoo techniques known as the sewing and puncture techniques. The sewing method involved creating lines on a person’s skin using a sewing technique, very similar to how we would get stitches down today. The tattooer would make lines by sewing through a person’s skin with a piece of twine that would have been darkened with ash. As the needle was pictured into the skin, the twin would become trapped leaving the soot to create a dark line. These skin stitch tattoo lines were often made into different hieroglyphics that had varied meanings.

Another traditional tattoo technique that was commonly used in Egypt was the puncture technique. This process involved taking a pin or needle and then puncturing the skin to form small dots that would make up an image. The pin would be coated in ink to ensure that the dot is vibrant and visible, even after it has healed. This process is probably the traditional tattoo technique that is most similar to how tattoos are done today, though the process was much longer as the needle was inserted manually and not with a tattooing gun.

Ancient Greek and Roman tattoo culture are quite different from any other and these were one of the first two civilisations that were recorded that used traditional tattoo techniques as a form of punishment. Tattoos were used to mark those who were considered to be criminals and there are even records of tattoos being used to mark those who had lost in battle. The Samians are a good example of this and they were tattooed with owls when defeated! This shows how tattoos in different cultures were used in a variety of different ways!

A traditional tattoo technique that was very common in Polynesian cultures was the rake and striking stick tattooing process. This involved using a rake-like object, which was usually a stick with a needle attached to it and a striking stick that was used to direct the rake. This Samoan tattoo technique allowed for more precision when getting a tattoo, with more intricate designs associated with this culture. While the designs were allowed to be more varied, this style of tattooing was known to be extremely painful and the risk of infection was also particularly high.

When it comes to traditional tattoo techniques, the designs and methods of tattooing were particularly well-known when it came to the Maoris Tribe. The Maoris were a traditional tribe that made their way from Polynesia to New Zealand, where many still live today! Tattooing was an important part of Maori culture, with this form of body modification being used all over the body, though most noticeably on the face of tribe members. The Maori tattoo technique, known as the Ta Moko technique, involved cutting into the skin and then filling in these cuts with ashes. Though the techniques are different today and the Ta Moko process is not used, the styles of tattoos that were done are still seen today!

How Have Changes Been Made to Traditional Tattoo Techniques and Tattoo Culture From the Past to the Present?

Tattoo culture and traditional tattoo techniques are very different in today’s age and the process itself has become much more developed than in previous generations. While tattoos were placed on a person’s skin to often signify different things that had cultural and religious connotations, today it is a way in which one can express themselves. While many people do still get tattoos that are important to their culture or religion, the process to get these modifications has strayed from traditional tattoo techniques.

There is no doubt that tattoo culture has come a long way, and it has become one of the most popular forms of body modification! With millions all over the world being tattooed for different reasons, we have come a long way since Ötzi first attempted this form of modification. While traditional tattoo techniques were done in a symbolic way, with processes carried down from generation to generation, today, tattoos are done in a sterile environment with equipment that is both faster and much less painful. 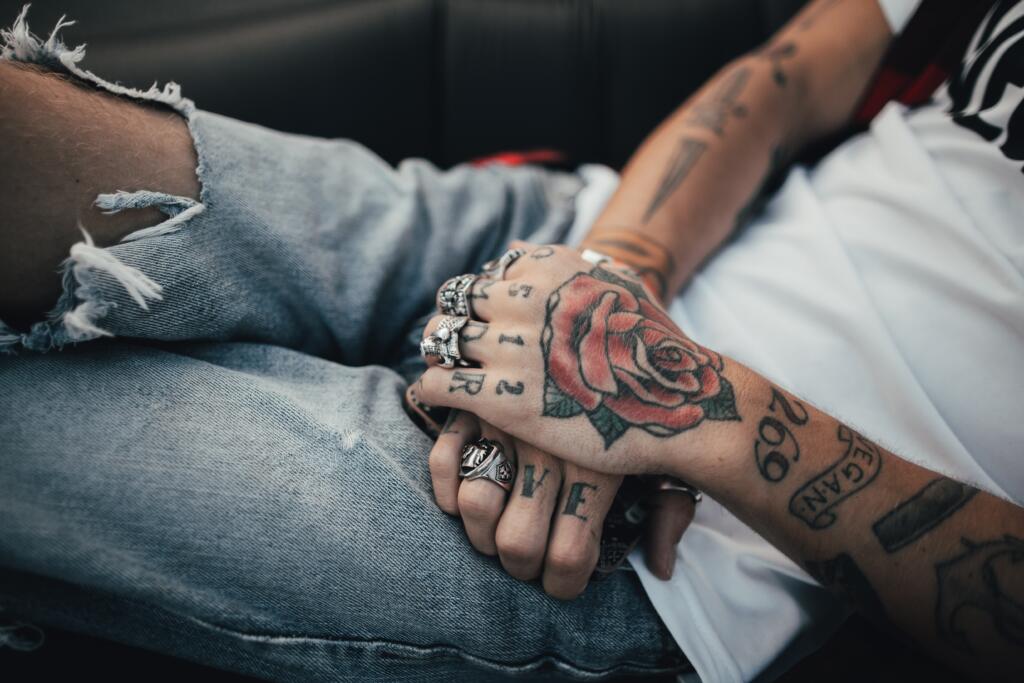 What You Need to Know About Getting a Hand Tattoos 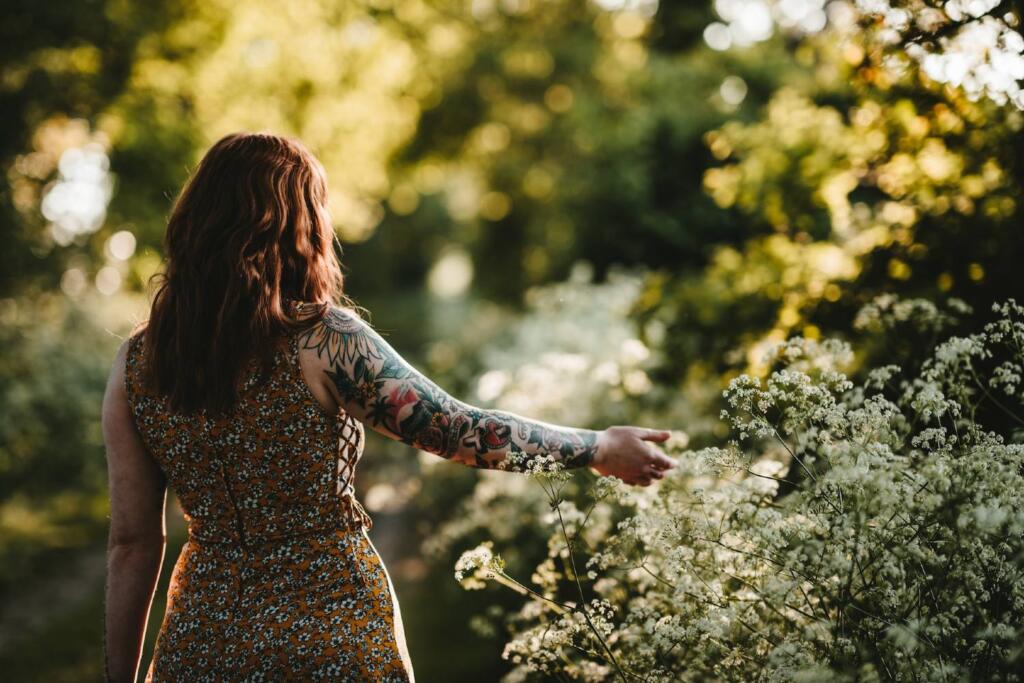 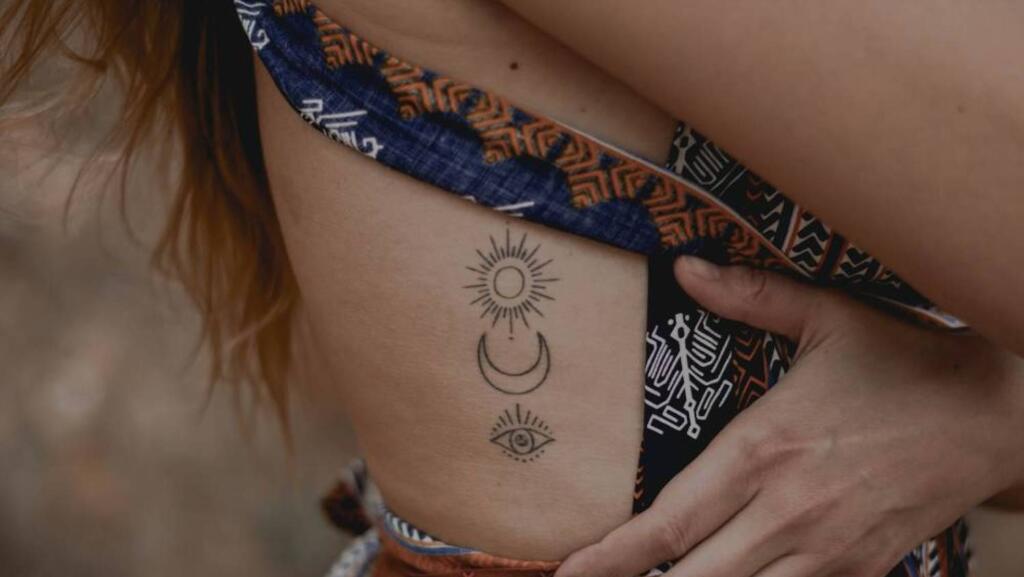 The Complete Guide to UV Tattoos: What is Ultraviolet Tattoo?

Find out what you've been wondering about neon tattoos that shine brightly to read our content!

Tattooing: What Are Tattoo Supplies and Equipment?

Whether you are starting out as a new tattoo artist or are looking to find a new hobby and have always found tattooing interesting, ensuring that you are purchasing high-quality tattoo supplies is incredibly important! 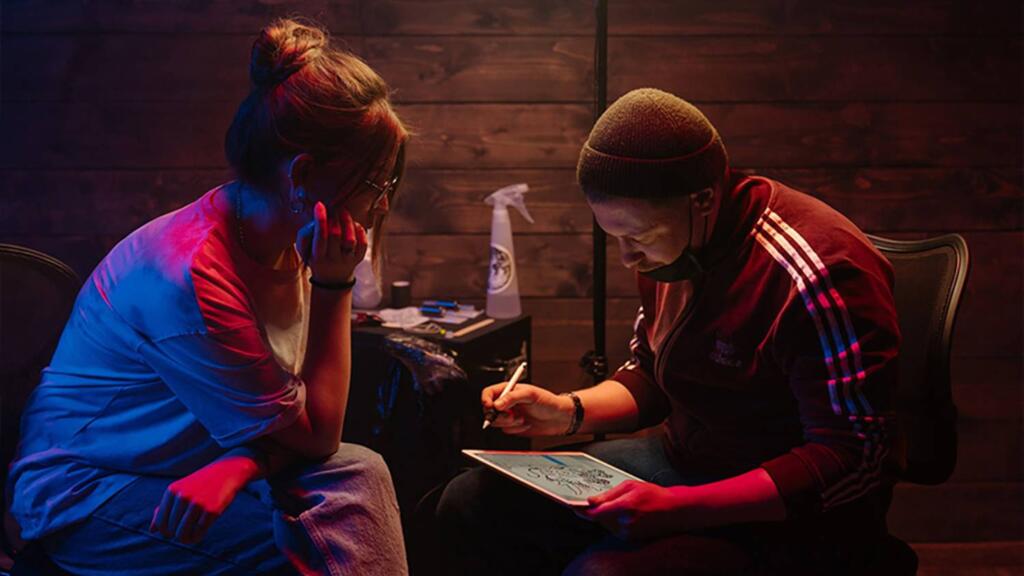 What You Should Know About the Tattoo Making Process